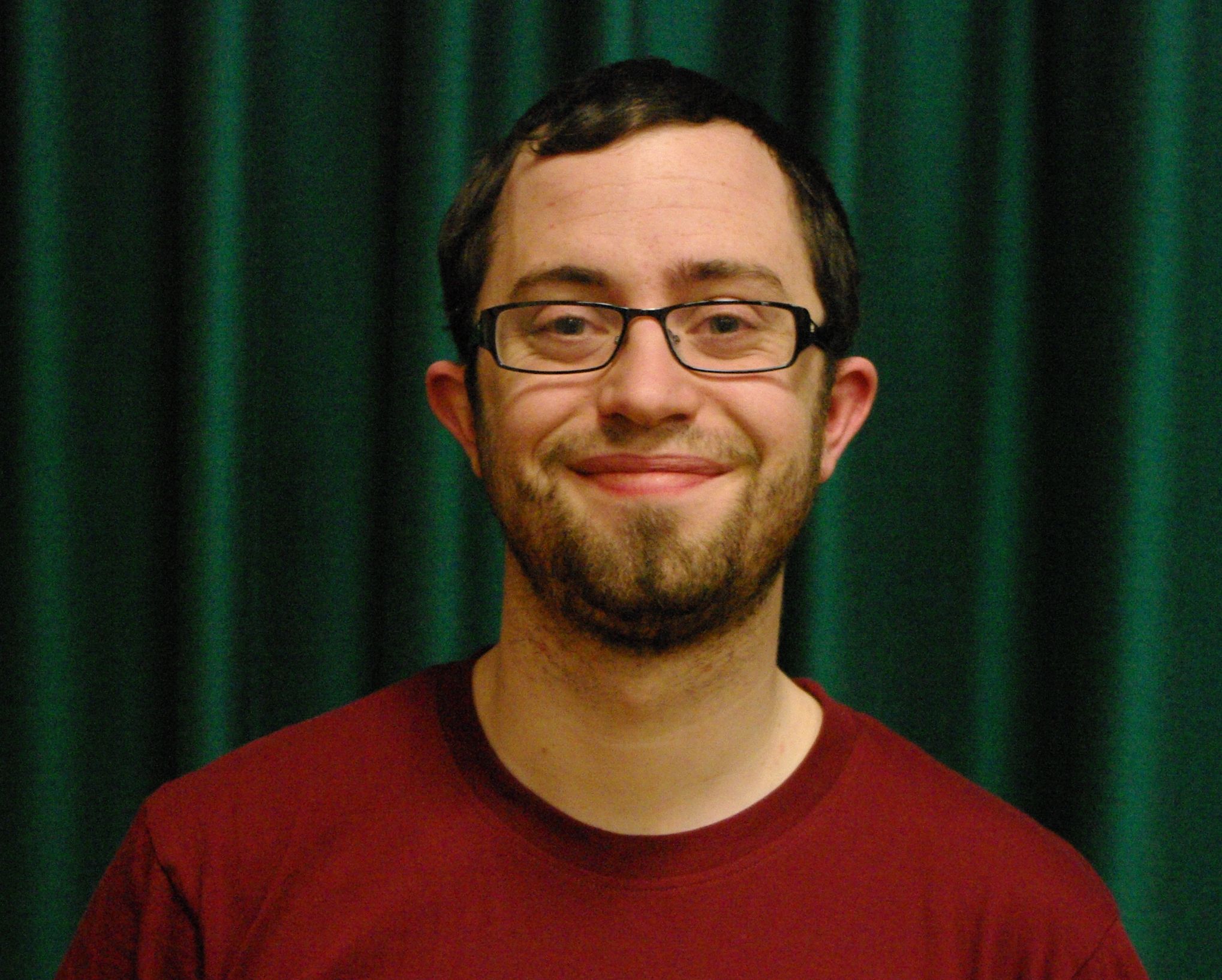 Zac found Grand Central at the age of sixteen and continued to be a member whilst studying music at Bangor University, North Wales. A trombone player, he majored in arranging and composition, writing for many genres of music including his quartet at the time: “This Way Up”.

After university, Zac returned to the chorus on a regular basis to become Lead section leader and one of the assistant musical directors under quartet gold medalist, Rob Barber.

Zac continued his tuition under Rob through the formation of the then “National Barbershop Youth Chorus” and also won the british quartet bronze medal with “This Way Up” in 2007. In that Autumn, a youth quartet contest was started and with 3 other young men, his quartet won that first contest under the name “Monkey Magic”.

Monkey Magic went on to win the British Gold medal in 2008, going on to represent Britain in the International Barbershop collegiate and main contests for 3 years.

After performing all over the country at such venues as the Albert Hall and the London Palladium, “Monkey Magic” secured a record contract with Arista Records (a subsidiary of Sony Music Entertainment) under the management of Simon King of Cover Music.

A Christmas album, Christmas Time, was released in 2010 with the quartet re-branded as “The Great British Barbershop Boys” followed by a tour of theatres bringing barbershop and other a capella genres to new ears.

During this time Zac left the chorus, but returned to help in January 2011 through coaching the chorus and providing support for John Grant as he directed them to a British bronze medal in May.  With the tour over, Zac was able to devote his talents to Grand Central and sing with the chorus again, applying his arranging skills to increase the repertoire, alongside beginning his learning under John Grant, the founder of  the chorus.

John Grant went on to take the chorus to their 5th Gold medal in May 2012 and closely after offered Zac the position of co-director to aid in improving Zacs learning about directing a barbershop chorus. In October of that year John decided that it was time to hand over the baton and stood down as co-director, leaving Zac as sole director of the chorus.

Alongside his directorship (and a day job!) Zac now coaches and arranges songs for quartets and choruses all over the country, sharing the enthusiasm he has at Grand Central to strive for vocal perfection and aims to take the barbershop style of acapella to new heights.